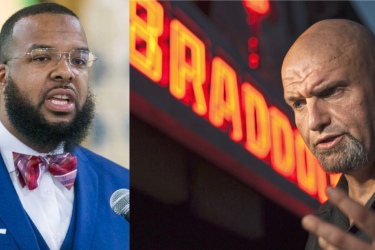 By: Sean Guay Harrisburg, Pennsylvania – After mounting an impressive list of accomplishments, Brandon Flood is now leaving the Democrat party. Flood was the Executive […]

Top 10 Reasons I Miss My President – By: Noreen Johnson

Mornings were better in America..

“The idea for this book came to me while sitting in the passenger seat of [Roger Stone’s] Jaguar on the way to the airport after a long afternoon of cigars and lively political discussion.” ~ Bobby Jeffries 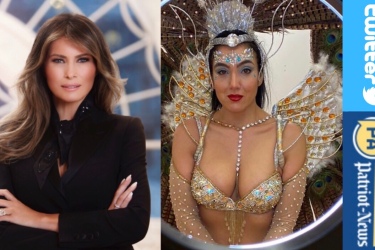 The offensive comments were not well received, and PA’s Second Lady Gisele Fetterman chimed in excoriating the body shaming of women.
According to PennLive.com, Gisele chided anyone who critiqued her body, or First Lady Melania Trump.

In criticism of Wolf and Krasner, Trump asks PA voters, “How did you let that happen?”

Trump blasted Phila. DA Larry Krasner for releasing violent criminals, and asked the crowd in Pennsylvania, “What the Hell! How did you let that happen?”
He also criticized Gov. Tom Wolf’s record on charter schools and blocking students school choice, again asking Pennsylvania voters, “What’s that all about? How did that happen?”

Danielle Stella, banned from Twitter for criticism of Ilhan Omar, to speak in Hershey, PA

Danielle Stella made international headlines last week for her criticism of U.S. Congresswoman Ilhan Omar of Minnesota.
This week she will make a speaking appearance at the “America First XMas Bash,” in Hershey Pennsylvania, sponsored by Bobby Jeffries for Congress, and ‘Rally for Roger.’ 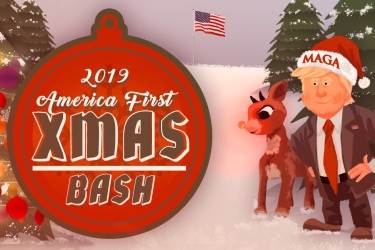 Bobby Jeffries is hosting the upcoming Christmas event along with Rally for Roger, an advocacy group for Roger Stone.
This week Jeffries spoke out against the threat from Antifa, and has denounced the campaign of Eugene DePasquale for organizing with the violent protesters in Hershey.

In her remarks at the CAIR fundraiser in L.A., Omar urged attendees to “raise hell” and “make people uncomfortable” in an effort to reverse the fortunes of Muslim Americans, who the freshman Congresswoman suggested were demoted to second-class citizens following 9/11.
Later in her remarks, the Minnesota Democrat implied President Donald Trump was to blame for the deadly mosque shooting in Christchurch, New Zealand.

In response to the local controversy of stickers being posted around town, one person said, “Oh, I’m ready. I wrote my master thesis about the Alt-Right and I’m serious about combating them.” Another said, “We should always punch a Nazi… we already gave peace a chance… I will not tolerate intolerance..” 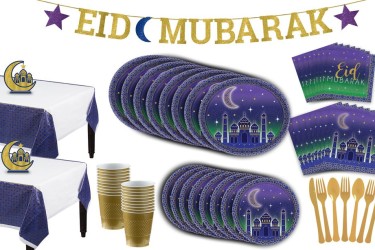 For The First Time, Party City Is Offering Supplies To Celebrate Ramadan’s End

As Muslims celebrate Eid al-Fitr Friday, they are getting a helping hand from the party supply store Party City. The company says it has become the first national retail chain in the U.S. to offer a range of decorations for the holiday.