The offensive comments were not well received, and PA’s Second Lady Gisele Fetterman chimed in excoriating the body shaming of women.
According to PennLive.com, Gisele chided anyone who critiqued her body, or First Lady Melania Trump.

Harrisburg, PA – In response to an article posted by PennLive.com on Facebook, the comments section turned into a hate-fest aimed at shaming women.

The drama began via Twitter on Tuesday, when Pennsylvania Lt. Gov. John Fetterman posted a photo of his wife, Second Lady Gisele Barreto Fetterman, a native Brazilian in carnival costume. He unwittingly sparked a social media back-and-forth on the perennial topic of female body shaming.

Carnival, one of the biggest spectacles and celebrations in Brazil, is marked with brightly colored costumes, parades and raucous festivities.

The offensive comments were not well received, and even Gisele Fetterman chimed in excoriating the body shaming of women.

“Stop trying to shame women,” she replied on Twitter.

According to PennLive Gisele Fetterman said the post from her husband had been in jest. She chided anyone who also critiqued the First Lady.

“Shame on anyone who shames her,” she said. “It’s baffling to me. I guess I‘m not surprised and it doesn’t really bother me. It’s this culture that women have to be ashamed of themselves that is pushed by men.”

Signaling to First Lady Trump, the exchange was a win/ win for Gisele Fetterman. She championed the cause of female rights, while simultaneously gaining favor from Trump supporters.

In the replies of Fetterman’s tweet, John Fetterman was criticized for what appeared to be a collusion with the media to have PennLive.com smear a Harrisburg republican, and simultaneously have Gisele’s photo featured in the news, while online commenters were enabled to hatefully smear Melania Trump.

This was clearly Fetterman’s intention to get Gisele’s beautiful photo on the front page, and as a bonus got to smear a Harrisburg republican in the process

Following the criticism on Twitter, PA Lt. Governor Fetterman blocked his own constituent during the exchange. The constituent, who was critical of Fetterman, and was defending the Harrisburg republican, believes he was blocked by Fetterman to suppress critical commentary regarding the elected official, which was ruled a quintessential form of viewpoint discrimination against which the First Amendment guards,” Judge James Cacheris wrote in a case involving a supervisor in Fairfax County, Va.

The following are comments directly from Pennlive’s original post: 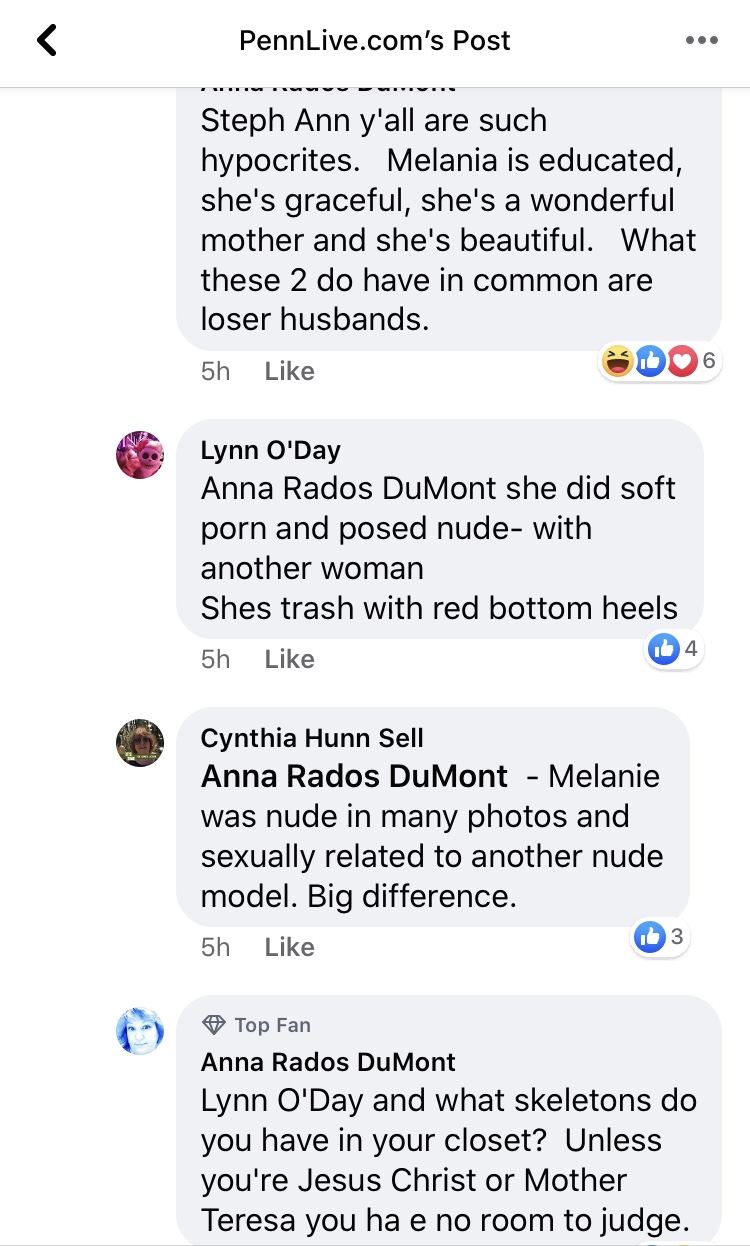 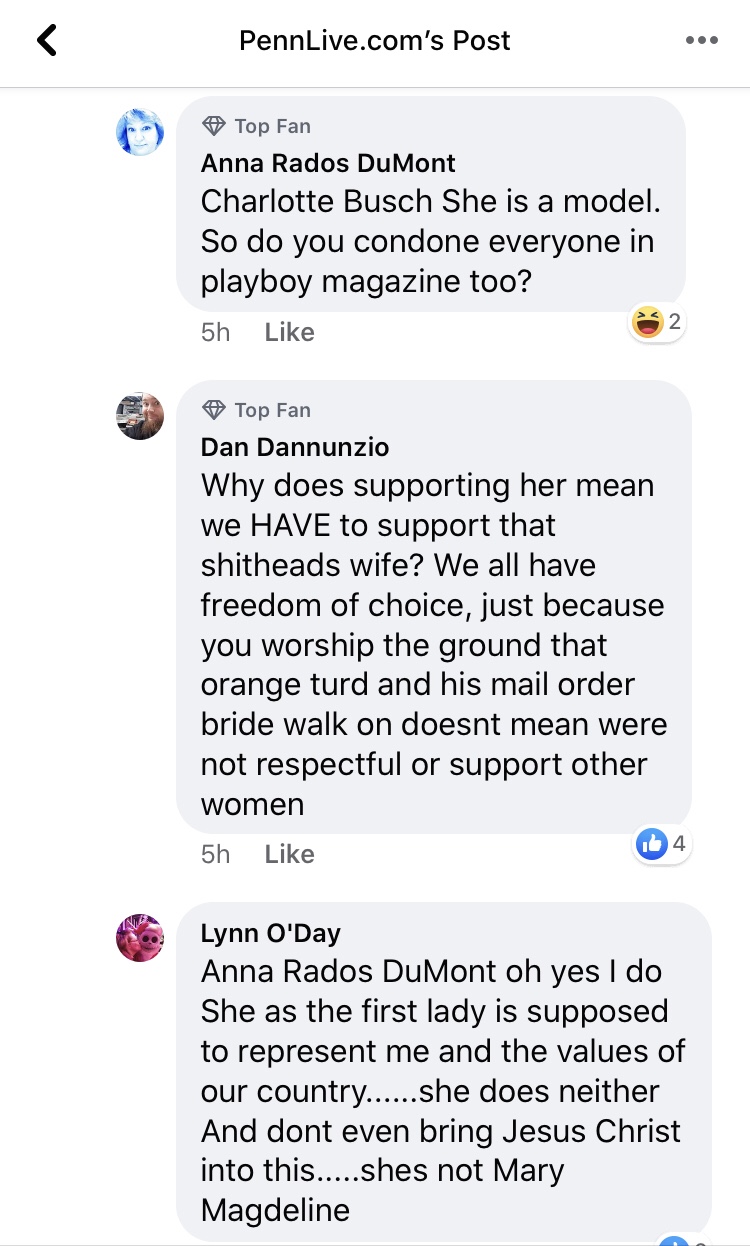