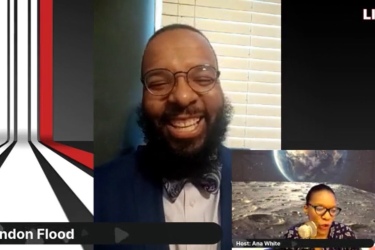 Brandon Flood advocates for black gun ownership, but also said he does support a “more rigorous process” to regulate any assault weapon that has the capability to hold a magazine of ten or more rounds. He said that he does not support a full ban on assault rifles. Flood adamantly declared this stance to be his personal opinion, not his official position as the Pa Secretary of Pardons, appointed by Lt. Governor Fetterman.