Vote for a Better City

It’s time to voice your opinion in a productive way, because closed mouths don’t get fed.

Vote in the general election on November 7th, 2017 at your local polling place.

“Every single citizen in the City of Harrisburg from North of Division, across town to 29th Street, and all the way out the South beyond Sycamore Street.”

The issues in Harrisburg are inter-related and affect the quality of your life. If you are upset about anything in particular, or the current state of affairs in the City of Harrisburg, you do have an option to impact the future. As it turns out, many people just like to complain without making a real effort to produce a meaningful change in the city. Some people believe that their voice won’t be heard, or that it doesn’t really count because politics is an insider game that is rigged up to keep the powers that be in control. Some people believe that it is not their responsibility, or that they are not familiar with the issues and candidates.

Other people are being lazy, and some are actually being negative and continue to intensify the problems. That negativity breads further mistrust and frustration around town. The truth is that these issues and elections affect every single citizen in the City of Harrisburg from north of Division, across town to 29th Street, and all the way out the south beyond Sycamore Street.

Are you ready to stop complaining and spreading animosity? Every person has a duty to vote and be involved in civic activity within their community. If you are not doing your part, then you have no right to complain. There has been some turmoil in our past, and there are many very delicate issues to consider, but politics can still be fun, especially when we reap the benefits of solid policy.

“It’s time to voice your opinion in a productive way, because closed mouths don’t get fed.”

Your number one option is to vote. Vote in our local election primary on May 16, 2017. If you are not yet registered, you still have time, and you do not need to leave your home to do so. In fact, you can get registered to vote from your smart phone. 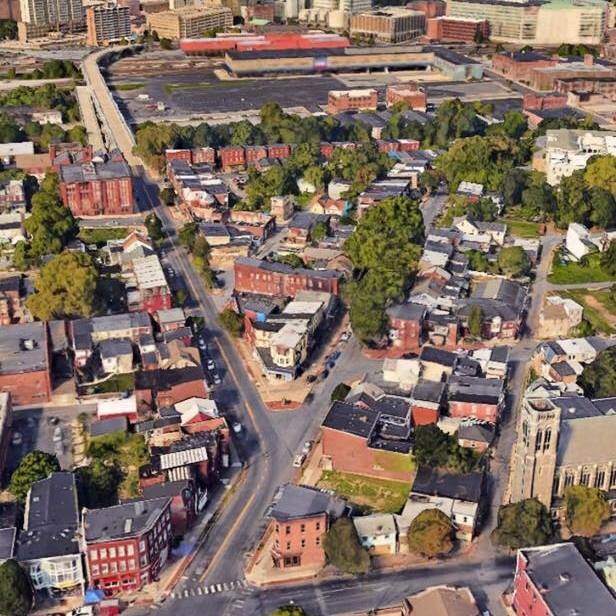 It is very convenient to complete voter registration online, and you can register for the next vote through this link.

Again, vote on November 7, 2017 at your local polling place. It only takes a few minuets to walk down the street and cast your vote, but it could make a world of difference in the future of Harrisburg. Get involved if you want to see a change. Here is a link to the polling places in every ward of the city. It will only take 5 minutes out of your Tuesday in mid-May to engage in the future of Harrisburg.

Best of luck to us.