Brier has read the 448-page Mueller report, he said. President Donald Trump is a racist and an impeachment inquiry should be launched, he said.
Brier praised the Green New Deal. He believes that climate change is an imminent threat that requires radical action.

Prior the the event, MLK Institute Co-Founder Reginald A. Guy, Jr. said of Brier, “My community looks forward to hearing his urban agenda.”

“Tom has the intellect of Bill Gates, and the compassion of a young Bobby Kennedy. He would have marched with Dr. King,” said Guy, Jr.

Brandon Flood, Pennsylvania Board of Pardons, was also in attendance, seated in the front row of the event which drew an estimated 40+ people from the community.

Following the event, Flood provided his written comment to hbg100.com addressing his association with Brier, “I don’t work for the campaign. I was attending as a concerned citizen.”

The 27-year-old author and attorney from Hershey, who has described fellow 10th Congressional District Democratic candidate and state Auditor General Eugene DePasquale as handpicked by the establishment, isn’t tracking to his party’s left flank like several similarly young, recently elected members of Congress.

“I’m not as ready to dismiss the progressive politics,” Brier said. “I don’t think, pragmatically, that Medicare for All is the best option right now. But I definitely welcome the conversation —the same with the Green New Deal.”

Brier worked for U.S. Sen. Bob Casey, D-Pa., in both high school and college before eventually receiving a law degree from Pennsylvania State University and becoming an attorney.

Brier has read the 448-page Mueller report, he said. President Donald Trump is a racist and an impeachment inquiry should be launched, he said.

The rhetoric has been echoed most strongly by the left flank of the party, yet Brier is more hesitant in regards to that wing’s policy proposals.

For example, he doesn’t support canceling student debt, nor does he support Medicare for All — at least at this point.

Brier would rather cap interest rates and encourage students to go into loan-forgiveness plans such as the Peace Corps. As for health care, he wants to see the full potential of the Affordable Care Act before moving to an overhaul like Medicare for All, which he said could cause negative ripple effects throughout the country.

Brier has said he doesn’t want “open borders,” but he asserted the government needs to use compassionate politics and focus on funding technology and manpower at the border, especially at ports of entry.

His plans to tackle the opioid epidemic include changing the rhetoric surrounding addiction and giving addicts better access to care rather than putting them in the criminal justice system.

However, his kudos to the progressive wing of the party begins with economic policy and climate change.

“We need to invert our economic mindset,” he said. “If you look at how much of an investment the taxpayer has made in the public space, it’s shocking how little return they get. Inequality hasn’t reached this point since the Gilded Age.”

Brier, a $15 minimum wage advocate, said he supports requiring corporations to invest in their workers before they’re allowed to take their profits and give it to shareholders, which would ensure pensions, benefits and proper wages.

He also favors requiring the government to take an equity stake in companies it invests in to ensure taxpayers don’t carry the burden when a company doesn’t end up doing well and the government cannot recoup its losses.

Brier breaks further left on climate change, which he acknowledges as an imminent threat that needs radical action.

He praised the Green New Deal, although he took issue with its economic aspects, such as guaranteed economic stability for those unwilling to work.

Like an Obama Rally set to Stevie Wonder’s Signed Sealed and Delivered, expect to come in to Marvin Gaye’s Inner City Blues and leave on PE’s Fight the Power. 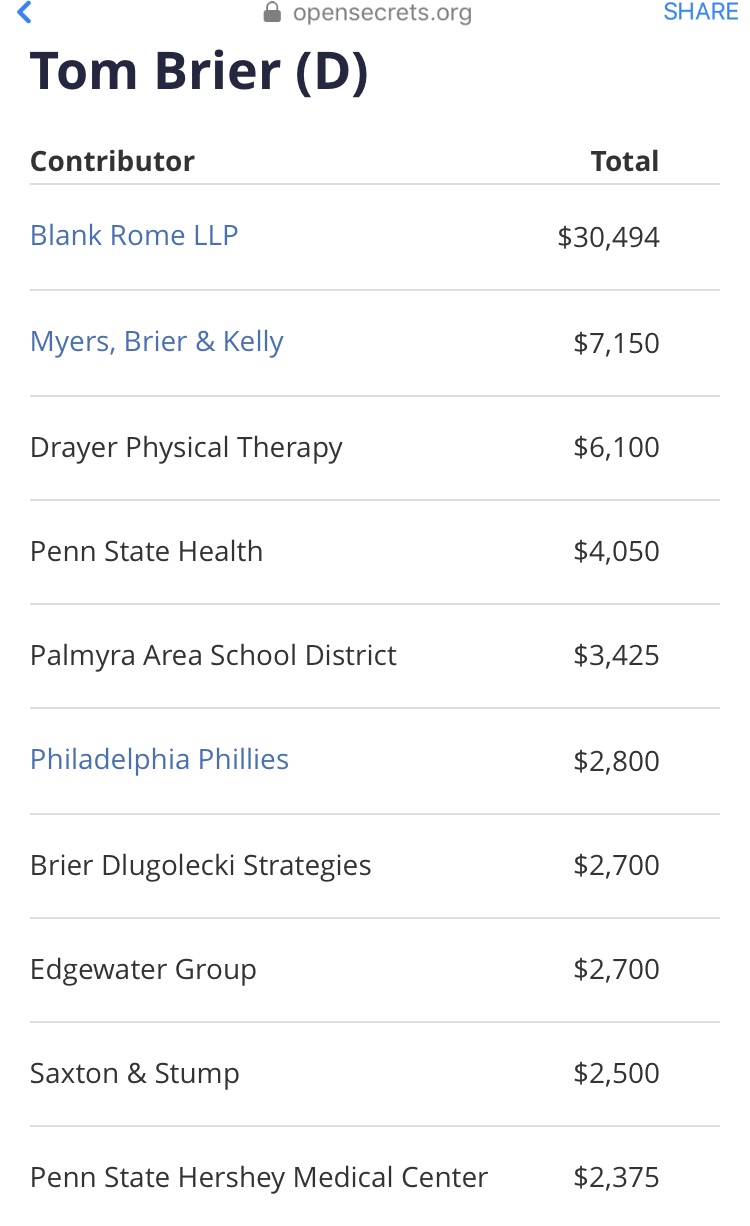 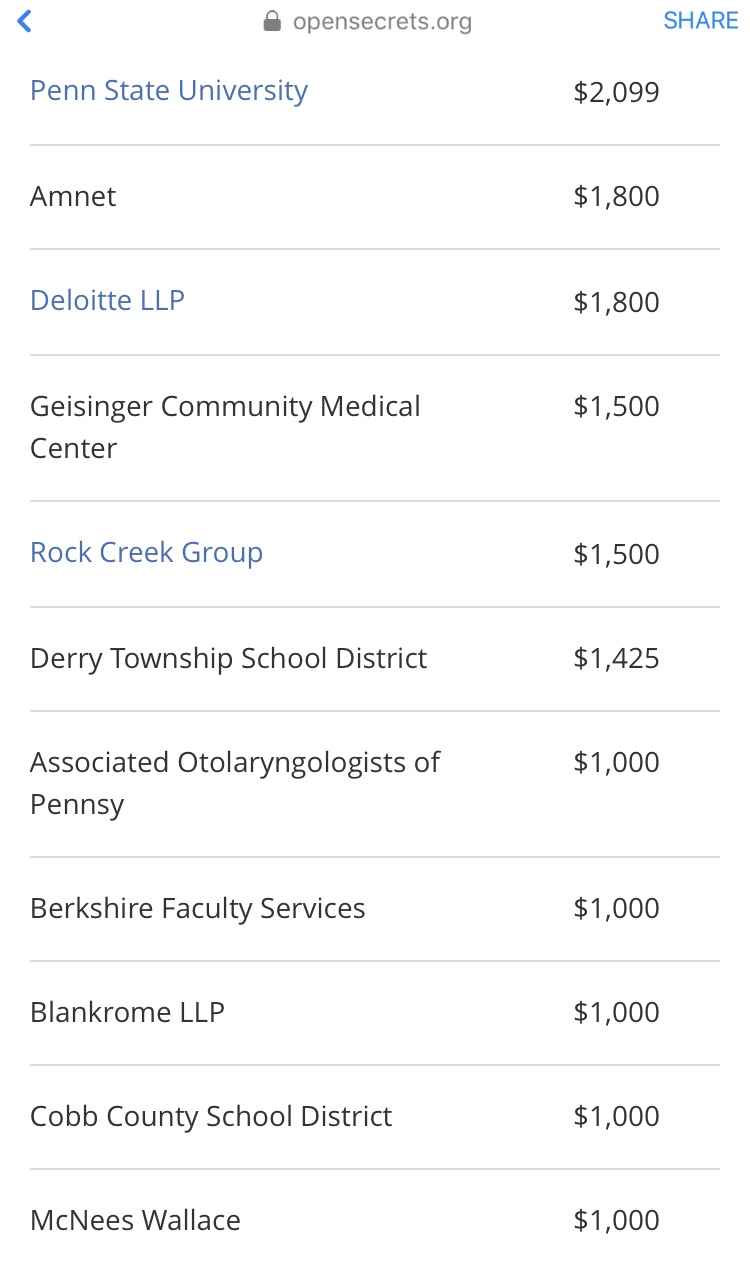