Harrisburg, PA – Today, a suspected Drunk Driver strikes pedestrians in the heart of Time Square, in New York City, and this week international unrest spills into the streets of Washington D.C: 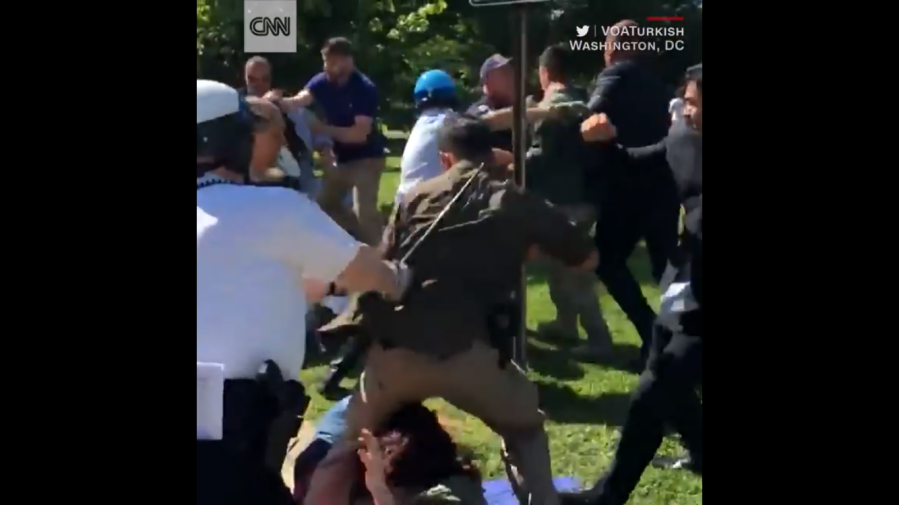 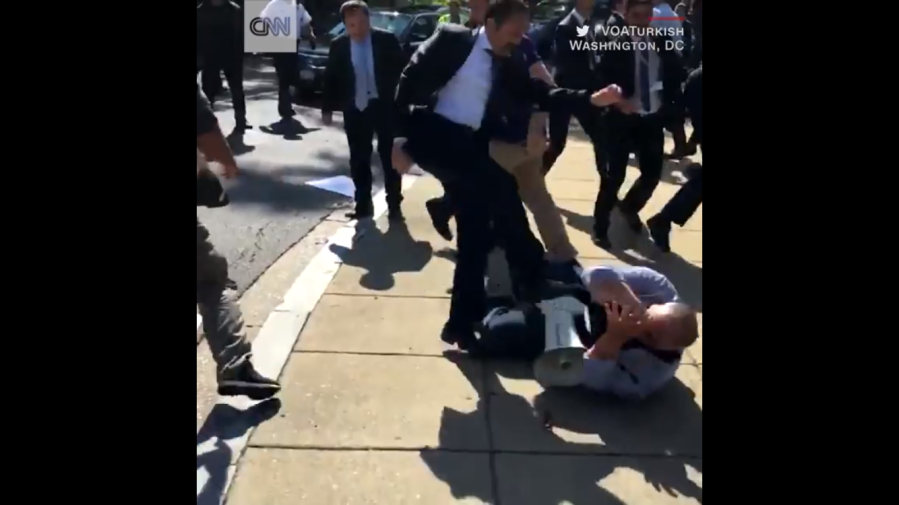 This video is play out like a live action trailer for a new movie: 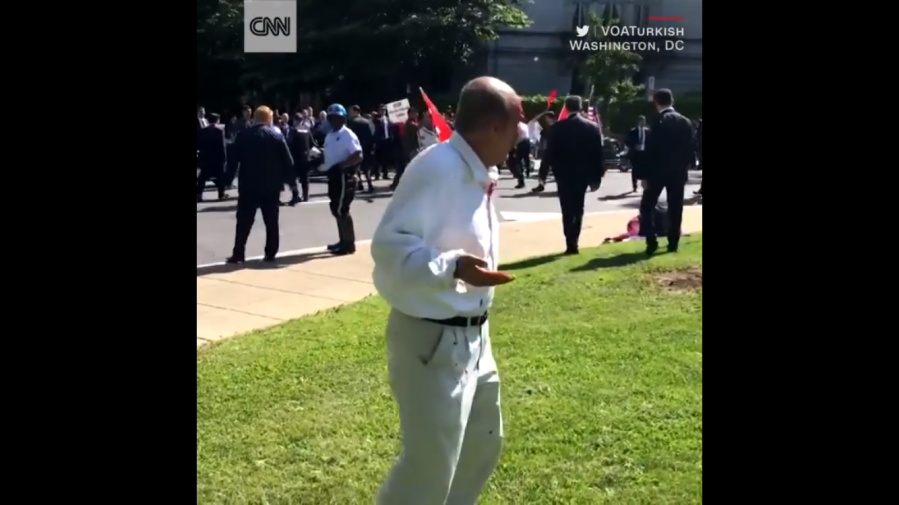 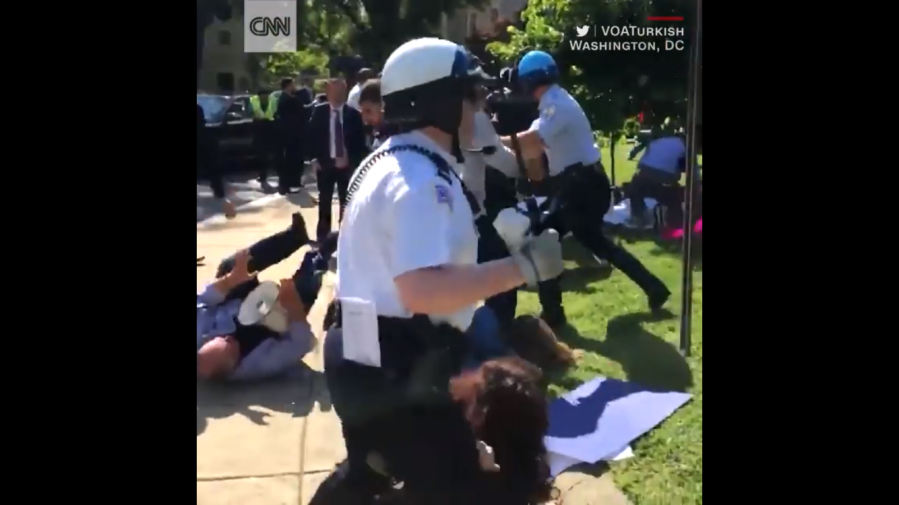 The recent battle of the ‘National Liberal Media vs. America’ has been inspired by some of the most biased journalism that America has ever witnessed. Due to their constant barrage of our President, and all things republican, The United States of America has been continuously portrayed in the most unfavorable image, and now looks foolish and vulnerable in the eyes of the International community.

Time magazine is playing the United States as a fool, for the world to see:

The Dollar has begun to Drop:

Comic Relief? Or the actual International view of the Dollar:

At the other end of the spectrum, unexpectedly, now it is President Trump, who has appeared on the radar as being a threat to the expression of certain types free press: