This jawn is hard AF. Check out his street video filmed in the thick of the hood @ 4th & Woodbine: Cake 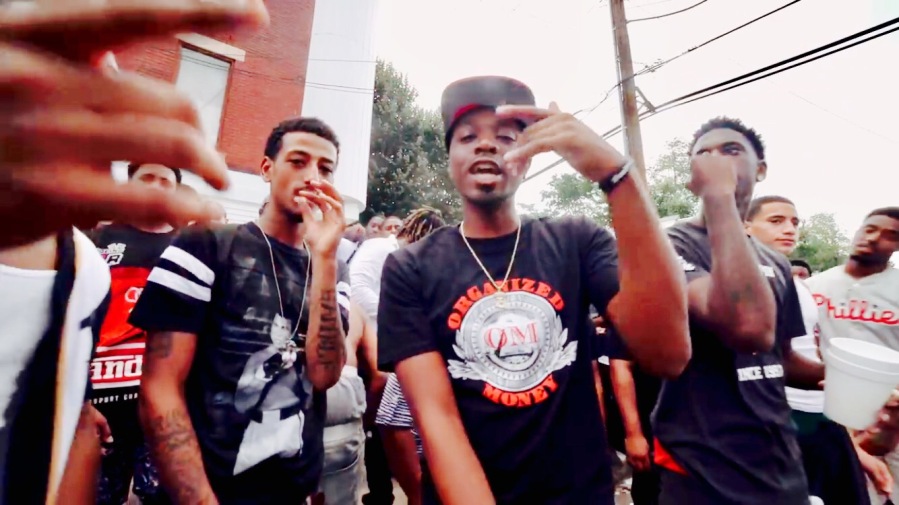 Uptown Harrisburg’s own CB is Organized and he is Money! This young man’s raw talent, smooth voice, and finesse in front of the camera keeps his game on point. And that’s real rap, cuzzo. 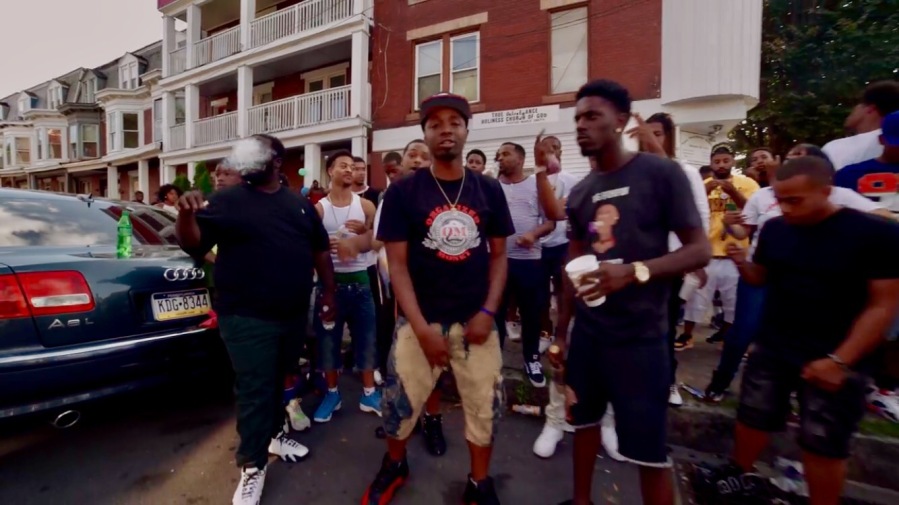 And  listen for when the bull Jimmy Wopo makes reference to Cassius Clay.

Stay tuned for more from CB and other local artists.