“We only vote for black people,” says voters in Harrisburg who refuse to sign petition based on race

“Look how well voting for someone who is the same race has turned out.. Whites voted for Trump and now we are screwed!”

Harrisburg, Pennsylvania – Kia Hansard, founder of the support group “C.A.T.C.H.” (Concerned About The Children of Harrisburg) announced an update of the latest happenings regarding the upcoming school board election. Via Facebook, her post was circulated throughout the Harrisburg district and generated a variety of reactions.

The story was quickly picked up by the Chairman of the Greater Harrisburg Area NAACP, Brandon Flood, who published publicly on his Facebook page. His post was in support of Kia Hansard’s call for civic engagement, and to NEVER vote based on race.

“Please apply this principle to every county and municipal election that is up this cycle,” Flood wrote.

On a positive note, Hansard’s announcement has encouraged civic engagement in a district that has a history of low voter turnout (18% of registered voters), and allegations of voter-suppression. A variety of responses ensued. 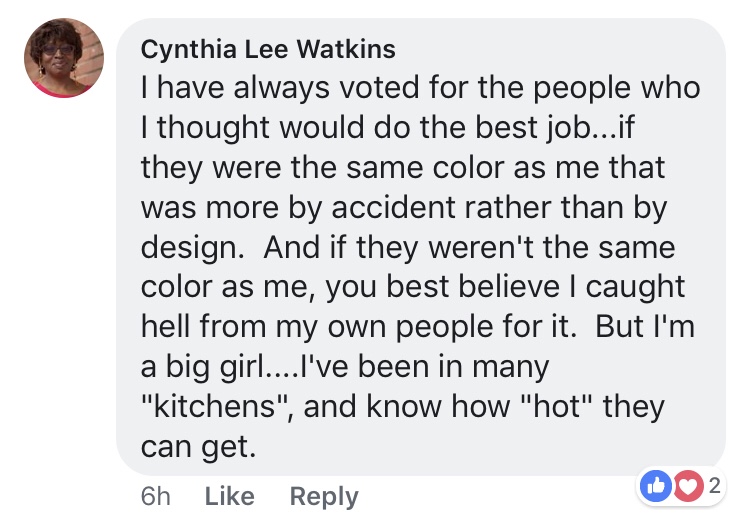 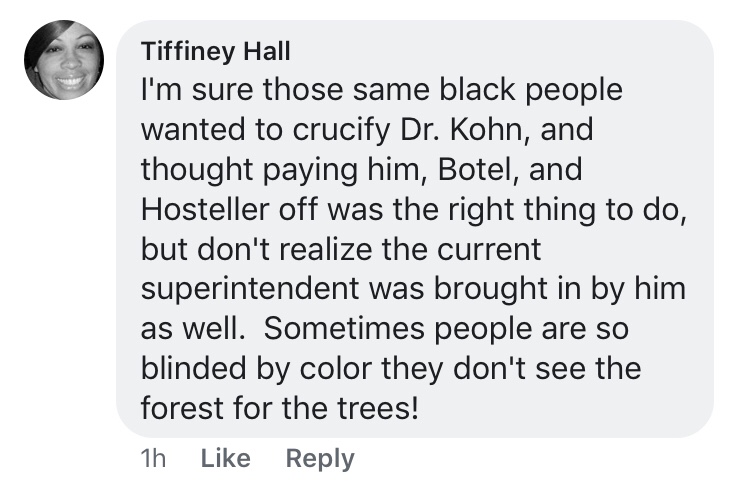 Hansard’s update that initially induced an outspoken response from local voters has since been shared beyond the city limits, and is now contributing to the controversial debate on race and national politics.

One person quickly replied, “Look how well voting for someone who is the same race has turned out.. Whites voted for Trump and now we are screwed!”

This comment led to the inevitable comparison of President Obama, and another respondent answered his own question by admitting, “How many people voted for Obama the first time just because he was black? I will be the first to raise my hand!” 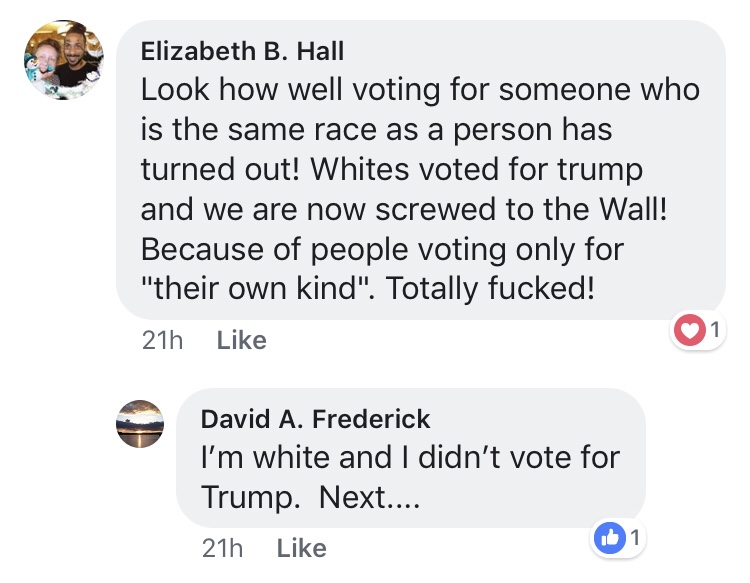 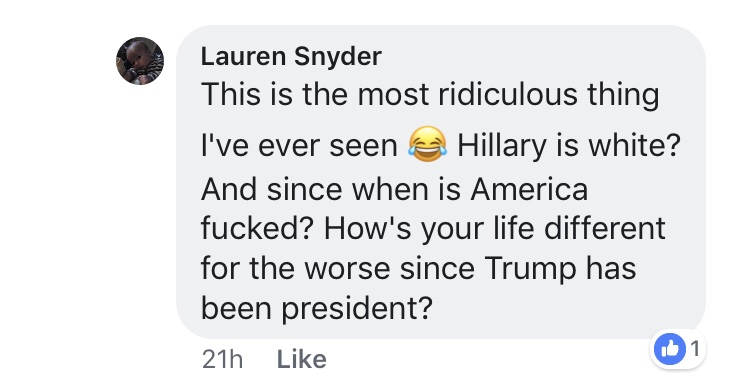 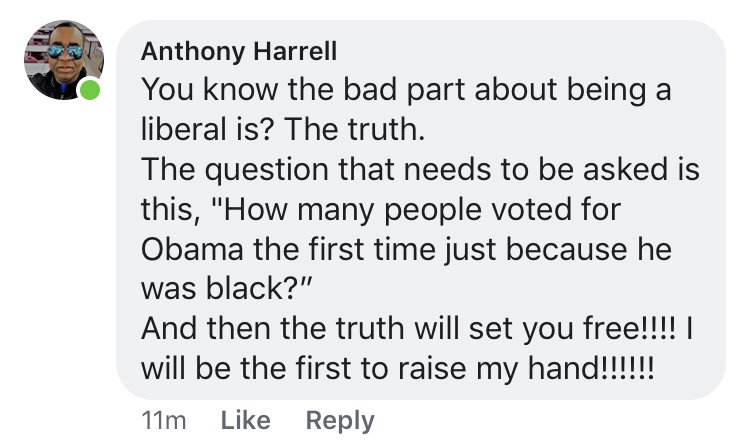 Hansard’s update also made references to the controversy surrounding allegations of corruption involving the Superintendent and the current School Board.

Recently two African American women refused to sign a petition of a school board candidate. When asked to sign, their response was “We only vote for black people”. I am sharing this to remind us how much more we need to educate members of this community. So allow me to remind my fellow African American voters what our elected officials, who are minority, have done and why we should NEVER vote to elect people based on race:

The majority of the school board, who is minority, raised our property taxes. For homeowners, many of which are elderly and on a fixed income, this decision could create a financial hardship.

The majority of our school board, who is minority, made the decision to renew the Superintendent’s contract for three years while John Harris still suffers from perennial low test scores and a graduation rate that has increased to 53-percent, along with being ranked among the bottom of the state’s nearly 500 school districts.

29+ employees were hired by the superintendent without board approval and outside of the budget. These additional expenses directly impacted the deficit we are currently facing. In addition, 70 teachers were hired at the wrong pay and as a result, we owe $1.9 million to those employees to rectify the situation yet the majority of our school board, who is minority, rated our Superintendent as “exemplary”, allowing her to receive the highest raise and bonus listed in her contract, with her salary currently being $189,000 annually plus a $500 monthly stipend for a car allowance.

While it is important to exercise your right to vote, it is equally important to vote for people of good moral character who will make decisions that will be in your best interest. Simply put, just because they LOOK like you doesn’t mean they are FOR you!