Mayor Papenfuse’s campaign tactics of using forged signatures to secure his position on the Mayoral Ballot.

Harrisburg, PA – Trouble has surfaced with the incumbent Mayor Papenfuse’s campaign tactics of using forged signatures to secure his position on the Mayoral Ballot.

The initial report is here: FOX43

According to a Harrisburg citizen: “The lady who was arrested identified herself by name to a resident who resides on Market Street, who attempted to get her signature. The arrestee was told, “no thanks, I am supporting GMR”, and the arrestee did not want to leave her property.”

We are seeking clarification on this, check back for an update.

In video interview, Gloria Martin-Roberts highlights Papenfuse’s conflict of interest with his ownership of multiple Midtown properties, while using city resources, and tax dollars to fight for his personal interest in that area. 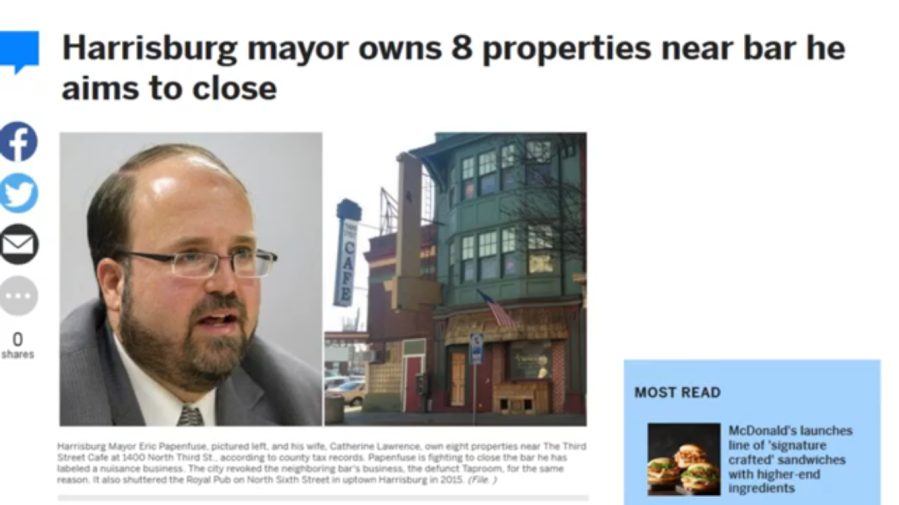 It was Mayoral candidate Jennie Jenkins who stood out in the Midtown Democratic Debate, in May. Of all the candidates, she has also been the most actively involved with the community.