The shooter, Sidney Nathan Michaels, 22, of Middletown PA, has been arrested for the April 25 murder of Kodi Flanagan.

Harrisburg, PA – The shooter, Sidney Nathan Michaels, 22, of Middletown PA, has been arrested for the April 25 murder of Kodi Flanagan.

Michaels was arrested on charges of homicide, robbery, conspiracy and firearms violations. 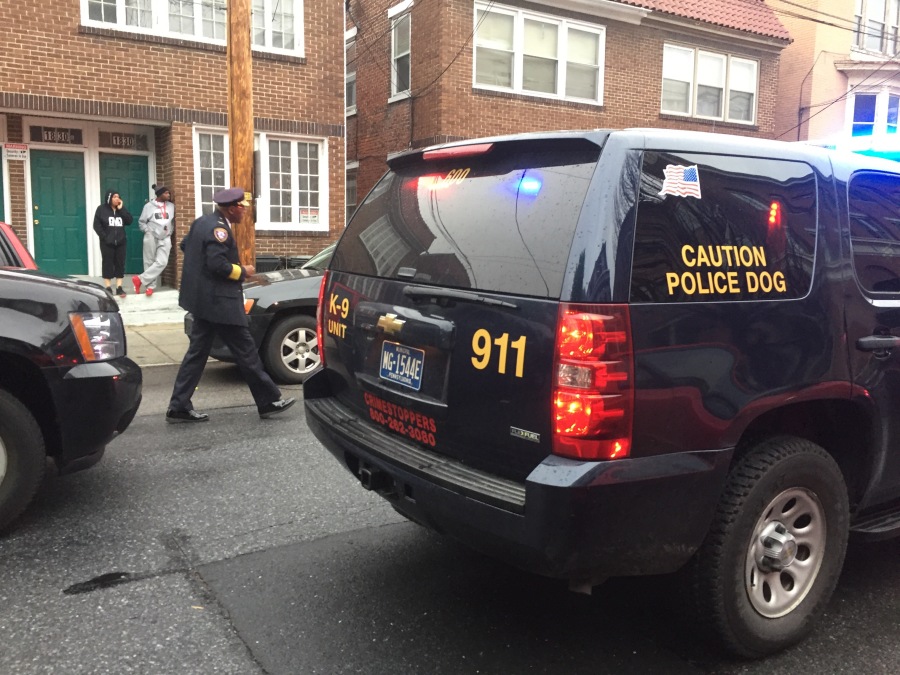 Until now, the police and the city have not released much information about the horrific scene that unfolded in the residential neighborhood this week in broad daylight.

All parties involved in this Robbery/Murder are not from Harrisburg, including the victim and both suspects.

The murder occurred at a busy intersection where many neighbors walk and wait for the bus. There is also a bar on one corner.

It happened around 6:30pm, when most neighbors are enjoying a stroll through the community, or relaxing on their front porch.

According to court records, Michaels and another man identified as Dylan Beard, 25, of Highspire, attempted to rob Flanagan when the shooting occurred.

As per an eye-witness account, Michaels “used a handgun to shoot and kill the victim,” records state. 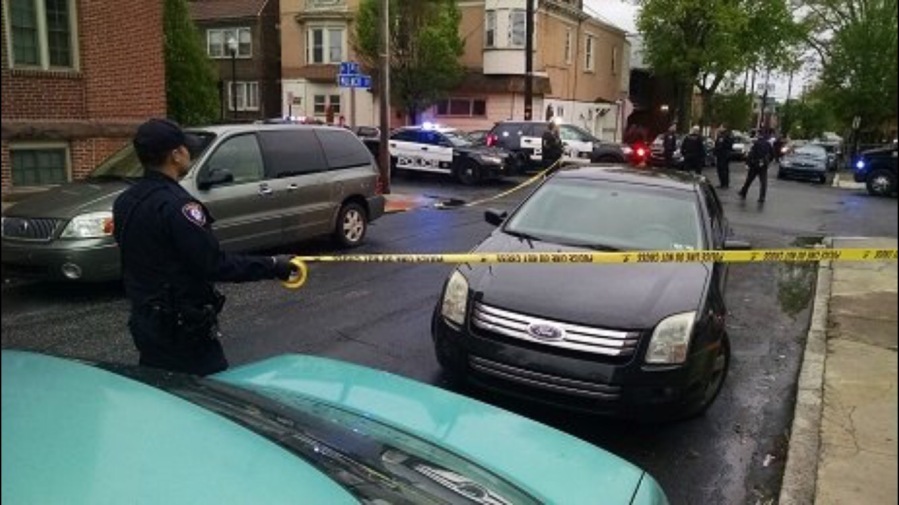 The police have text message evidence of Beard stating he was “planning to commit a robbery with a male friend who had a ‘toaster.’ [Gun]”

Beard is being held without bail after being arraigned Thursday night in Dauphin County Night Court on charges of homicide, robbery and conspiracy.

Police said the victim, Kodi Flanagan, 22 of Middletown PA, was pulled out of a car with a female acquaintance and child inside, then beat down before he was shot. This occurred just after 6:30pm in the residential neighborhood on the fringes of Midtown/Uptown Harrisburg.