Harrisburg, PA –  Heads up for falling ceiling tile and dirty water. This is not only a safety issue, but also a health hazard, due to potential mold growth from the consistently leaky pipes. If mold spores are present, this could have an impact on air quality within the building.

Our children deserve better than moldy air quality, and so many other unhealthy and unsafe distractions.

Way back, far behind the scenes in Harrisburg High School the sky is falling, and it’s and raining, a lot. And not just due to the recent storm on top officials within the school. It has been leaking all year in the copyroom, at the entrance to the staff bathroom. Anonymous sources have confirmed the information, however they prefer to not be identified due to the sensitive nature of this release.

It is no wonder that staff morale is low in some of the District’s schools. If the employees of the HSD are being treated like this, what is to be expected of their care for the children in Harrisburg Schools?

It would be nice to hear from the perspective of a day in the life of a typical student in the Harrisburg School District, to really feel what they experience in their daily interactions.

It is not specifically the kids fault, not the teachers fault, not the administration or the parents, and not fully on the school board. Regardless of blame, as a community we must come together and insist on accountability going forward.

Follow Harrisburg100 and we will keep up with the happenings of the School Board regarding their decisions on big contracts, some services, and school expenditures. They vote for hiring the Superintendent. 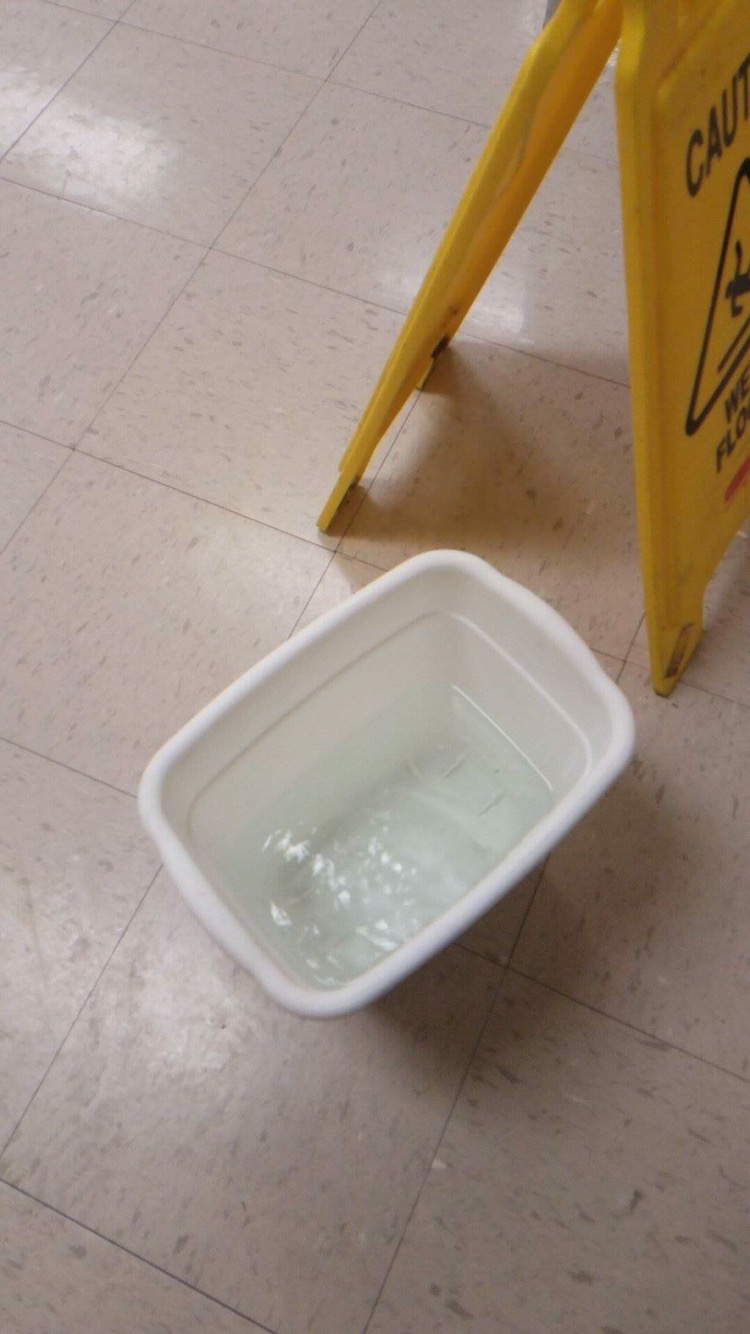 Staff Bathroom in the Copyroom 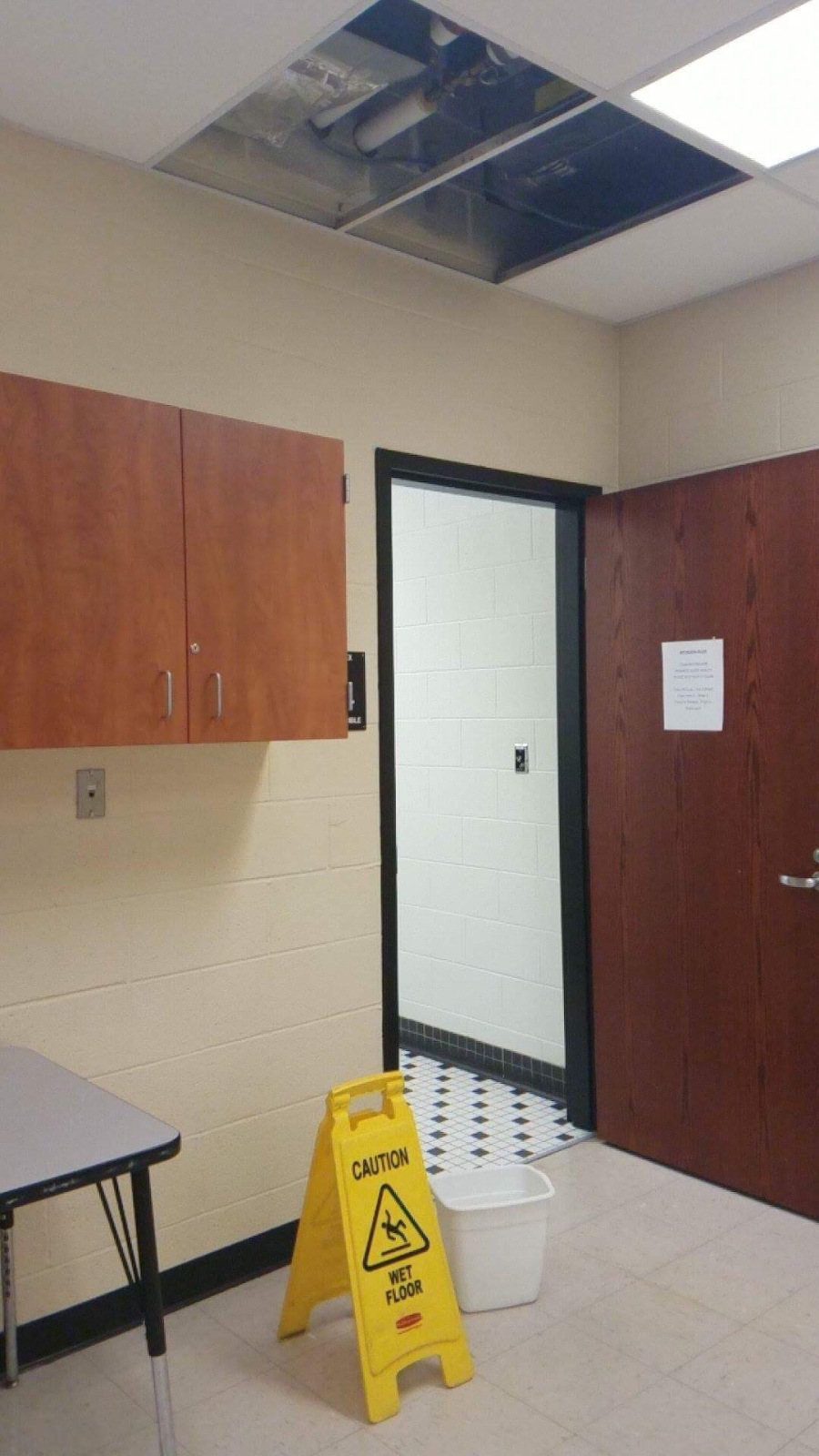 This is a sneak preview of the Harrisburg Wikileaks Vault 7 Drop, soon to come in a staggered release over the next one month.

HBG Schools Exposed – Rowland Feb. 2017 – Today Papenfuse appears on a Fox43 TV Interview and responds about the need for an immediate fix to these problems, but he said nothing when he was made aware by Timothy Rowbottom back in February.

You can not totally blame the school board unless they refused to fix the problem. I worked in the schools for six years. I worked in Rowland School for two years, most of those kids are good and respectable kids. The kids that write on the walls, knock out tiles and damage items??? You can never get their parents to school. If their phone numbers work and you call? They say that you are the teacher , handle it! You can not suspend them because the district does not want to mess up their numbers with the department of education !! They do not charge the kids because it would be a bad mark with the department of education. The principal should charge the parents and make it a financial obligation that the kids do not graduate unless they pay the district for the damages.